A former colleague recently reached out to me wanting to know how to have a flow kick off once someone had completed training hosted in a PowerPoint deck. He was asking if he could include a button that someone could press. Initially, I was thinking that it needs to be an authenticated session and while you could add a PowerPoint button/link onto a slide deck, … END_OF_DOCUMENT_TOKEN_TO_BE_REPLACED

I recently ran into an issue where I have a Microsoft Form that contains radio buttons and I want to send that information to a SharePoint list where I am using a Yes/No column. Microsoft Form SharePoint Column The scenario seems pretty straight forward by mapping your Microsoft Form attributes to your SharePoint action. That is until you run into the situation where there is … END_OF_DOCUMENT_TOKEN_TO_BE_REPLACED

Middleware In The Cloud by Kent Weare 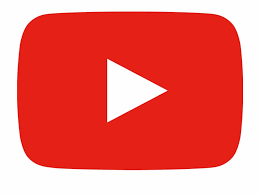